South of the Border...Down Mexico Way...


While both llama and alpaca are found around Alberta today, these animals originated in the highlands of South America, and were domesticated by the various peoples living there at the time.  Both are descended from the Camelid family (yes, that's just what you think it is!)

Both -- according to archaeological evidence -- can trace their ancestry back about 45 million years, originating on what is now North America.  Between the arrival of the Ice Age, alterations in habitat, and humans who both settled and traded, the camelids were dispersed around the globe and some types were completely wiped out.

Blessedly, three prongs of the family survived: the dromedary of North Africa and SW Asia, the Bactrian camel of Central Asia, and what are now considered four related species in South America -- including llama and alpaca.


Though these animals were originally domesticated in the highlands, between 900 and 1,000 years ago, some were brought down to the coastal lowlands, which would explain how they came to be in the area of Mexico -- the purview of the Aztec from 1300 to 1521 A.D. or so -- from the Incan Empire down the west coast of South America (1438 - 1533).

The Mayans, Aztecs and Incas all wove fabric from the fibre produced by these animals, and as with many cultures, the type of fabric worn was used as an indicator of status. While the Aztecs forbade the poor from wearing cotton, the Incas forbade all but the wealthy from wearing cumbi, a special cloth woven from baby alpaca that was -- literally -- even to the invading Spanish -- worth its weight in gold.

That's not surprising, since the fibre of the alpaca produces a soft yarn that can be woven, knit or crocheted into garments that are also toasty warm.

For folks who want the warmth and moisture-wicking properties of wool, but are sensitive to the lanolin produced in sheep's fibre, alpaca could be a great alternative.  Their fibres are longer than fine sheep wool, with a high tensile strength that results in durability and long wear.  At the same time, having fewer scales than sheep wools, alpaca fibre will take much longer to felt.

Because of its characteristics -- warmer, denser and heavier than wool if knit straight up -- ideally, yarn containing a high percentage of alpaca is best used for shawls, hats, scarves, cowls, gloves or mittens, where you want to keep warm without weight.

Generally these garments must be washed by hand, but sometimes you can find a fibre blend that boasts just enough alpaca for warmth...and acrylic fibre for easier care.  And that's what's on offer for our Super Special this week! 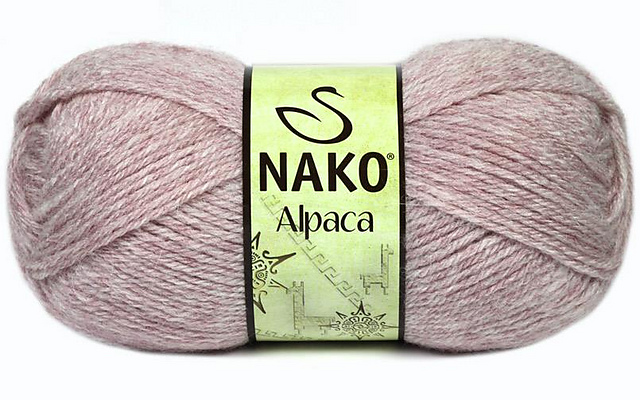 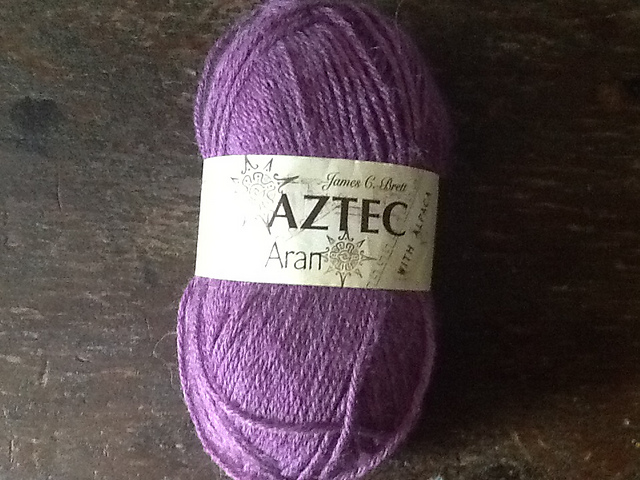 
Written -- and knit -- by Margaret, happy TCL employee for whom a little alpaca can go a long way!