What does Easter mean for you and your family?

Passover, also called Pesach, is the Jewish festival celebrating the exodus of the Israelites from Egyptian slavery in the 1200s BC. The story is chronicled in the Old Testament book of Exodus.


Jewish people celebrate Passover with a ceremonial meal called the Seder. During the Seder, foods with symbolic significance are eaten, prayers and traditional recitations are performed.

In Australia, the Easter Bilby delivers eggs rather than the Easter Bunny, as bunnies are viewed as an agricultural pest. The city of Haux, France, make an omelet big enough to feed 1000. The dish is often has about a 10 inch diameter. Easter is an important holiday in Greece, where on the island of Corfu, residents toss pots of water out of windows, following the Venetian tradition of breaking pots in celebration. They also bake cakes in the shape of doves, called kolompines. Guyana flies homemade kites, a tradition often participated in by citizens of all religions. 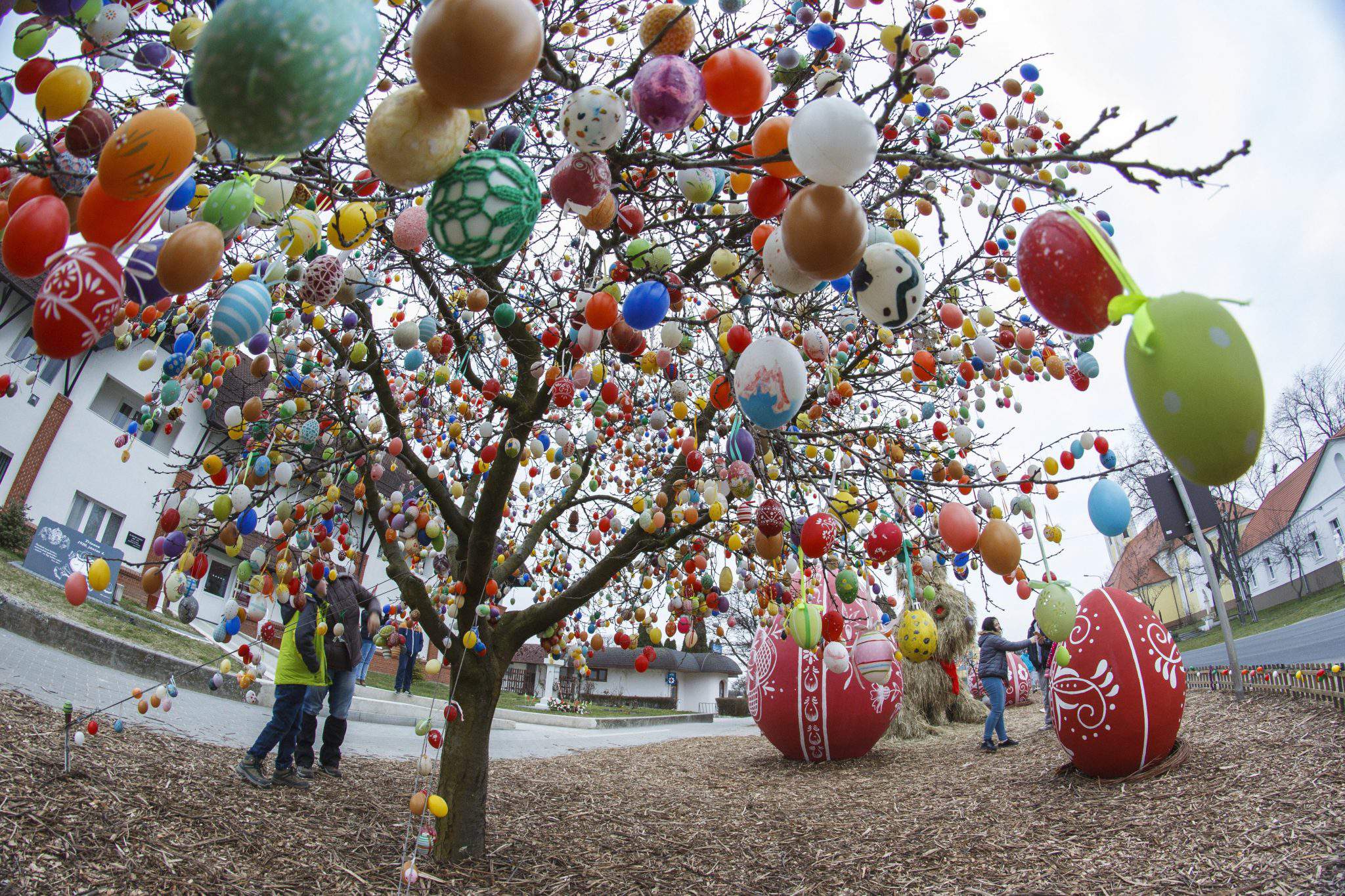 Countries all over the world celebrate Easter differently. Italy holds reenactments of the Easter story held in the public squares. Cyprus holds bonfires in the yards of schools and churches. In Germany, eggs are set in trees, called Easter egg trees, similar to the Christmas tree.
The Czech Republic and Slovakia have several unique Easter traditions. One features the males of a family spanking females with a homemade whip decorated with ribbons. The spanking is lighthearted and is believed to bring health over the next year. The men may also dump cold water on them in some areas. It is also a day for men to pay visits to objects of their affection.

In the United Kingdom, observers participate by rolling eggs downhill. In some areas they also perform the Pace Egg play. A big part of Jamaican celebrations is to eat a spiced bun that may contain raisins with cheese. In Scandinavian countries, like Norway, people ski and relax at mountain cabins. Some areas feature children in costume going door to door for candy or flowers. Nordic countries include salmon or another type of fish with the feast.

Many Christians begin the celebration with an Easter Vigil the night before, sometimes called Easter Eve or Holy Saturday. Church services on Sunday typically follow regular church service tradition with a sermon or songs concerning the Easter story. Some churches hold mass or other services at sunrise. Other common traditions include: The Easter egg hunt originated with pagan spring festivals that celebrated fertility. Like many pagan traditions, Christians intertwined the practice with religious significance. Easter egg hunts feature eggs hidden by the mythical Easter bunny, which may contain candy or other prizes. Hard-boiled eggs may also be used. The children will go looking for eggs to put in their Easter egg basket. On the day before Easter, many families decorate hard-boiled eggs with paint to use for the hunt. Eggs are also part of the tradition because of the ban on eggs during lent in Medieval Europe, meaning they were often included in the Sunday feast.
If you are planning to create Easter treats in yarn, this week's 75% off special is just for you! 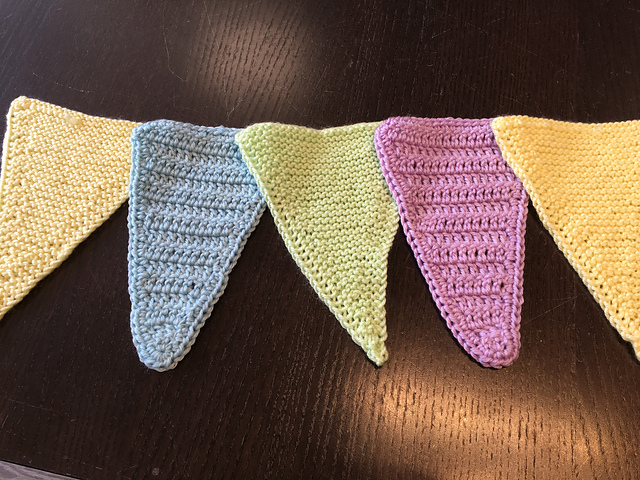 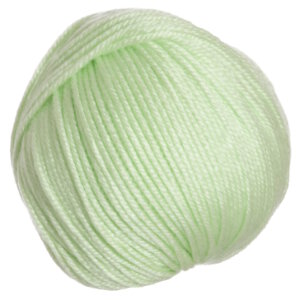 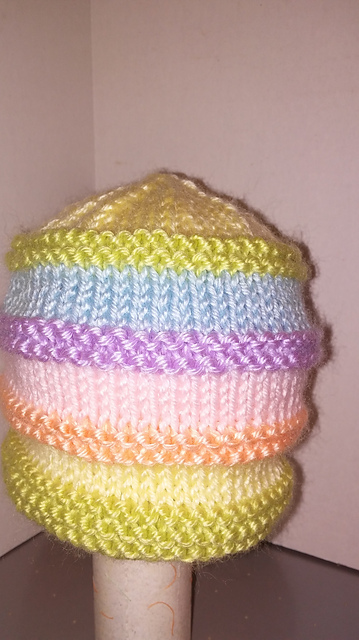 Written by Anne, TCL employee who has planned Easter dinner, but not knit any treats