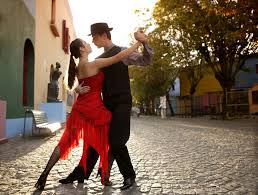 Back in the early nineteen-nineties, the public school a few blocks from our home in Calgary was a "community school".  This meant that the city's Parks and Recreation programs were able to be offered in the school for community residents to enjoy.

Included in those classes was "Introduction to Ballroom Dance" -- and somehow I persuaded my husband that we should go.

We ended up taking at least two sessions of this class, as well as going to Friday night dances in order to practice what we'd learned -- fox trot, waltz, rhumba, cha-cha and two-step.

When the school stopped offering the classes, we sought out ones in other locations and commuted downtown for them focusing -- because it was a favourite -- on Latin dance.  This means that in addition to learning more advanced moves in the rhumba and cha-cha, we took up the samba and...TANGO!

The tango became my husband's favourite of all the Latin dances.  It's mainly a 'walking' dance, but because of the count of the tempo and the moves of the upper body as well as the legs, it is fairly tricky.  Also very romantic...and sexy!


When Scent of a Woman came out, this scene became a lovely memory...

Now...this week's Super Special yarn is named "Tango" -- after the dance, and after the wonderful music of composer Astor Piazzolla, whose music elevated it from the streets to the ballroom.

Why Ice Yarns named it that, I confess I have no idea.  Perhaps it's because a little lace can add a lot of flirty fun to the hem of a dress made for dancing... 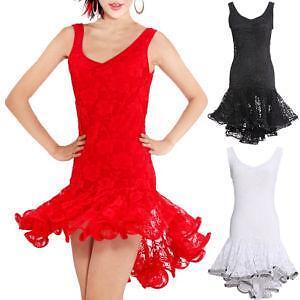 So...if there's a tango in your future -- or a wedding dance, a prom, or just a fun night out on the town, perhaps adding a bit of lace to the edge of your gown or your shawl, or knitting up a frilly scarf to conceal a bit of -- ahem! -- decolletage... 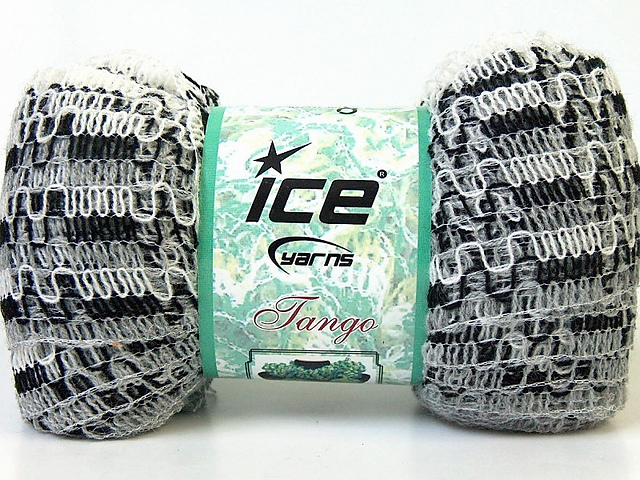 
As for me...my last tango in Calgary was in 1996.  Later that year my husband, a man with Type 1 Diabetes, hurt his left foot.  Within a few years, he had no legs to stand on, let alone dance on.  So...it remains a sweet memory.


*Written by Margaret, who believes that she was born knowing how to knit -- and how to dance.